Hey Guys!
Are you all doing well? I hope so. 🙂
So I just wanted to just write a little something sharing about redoing my wall. 🙂
I’ve had “Bikini Bottom Blue” walls for the longest time. haha I never watched Sponge Bod, but when I was younger and picking out paint colors I thought it was pretty snazzy. At first it was blue with three “Electric Yellow” (I belive it was) horizontal stripes through the center of the walls. Honestly my room was slightly tomboyish and…surfy? haha Around 13 I painted over the yellow so the walls were just solid. I still really love the color. However, lately I’ve been needing a natural wall to shoot against. Whenever I would do product photos, the wall was brighter and more distracting than what I would like. I wanted to paint over the blue with maybe a white or cream, but unfortunately it is too cold outside for me to leave the windows open to let the paint fumes out. So, I got this idea that I could cover the walls in paper in some way as a quick fix. 🙂 I put it off for a while because I’m just a fabulous procratinator. haha Then, one day I saw I photo on LuLu’s that had a paper shingle wall. It was so cool looking and very creative!
I decided to go head and do a version of their paper wall. Mine ended up laying closer to the wall so I feel the texture is a little more subtle than LuLu’s which I’m happy about. So far, I love my new wall. Also it was so easy! All you need is a few rolls of scotch tape, and different sizes of rectangles and squares. and if you every get a mark on the wall, all you have to do is switch out the paper! How great is that?!?! I don’t think I want to paint the wall anymore. It would be so sad to lose all the a intriguing texture and depth.
I’ll put a few pictures so you can see. I can’t wait to do shoots and videos against it to show you guys. 🙂
Keep It Snazzy, I’ll talk to you all soon!
-@bby 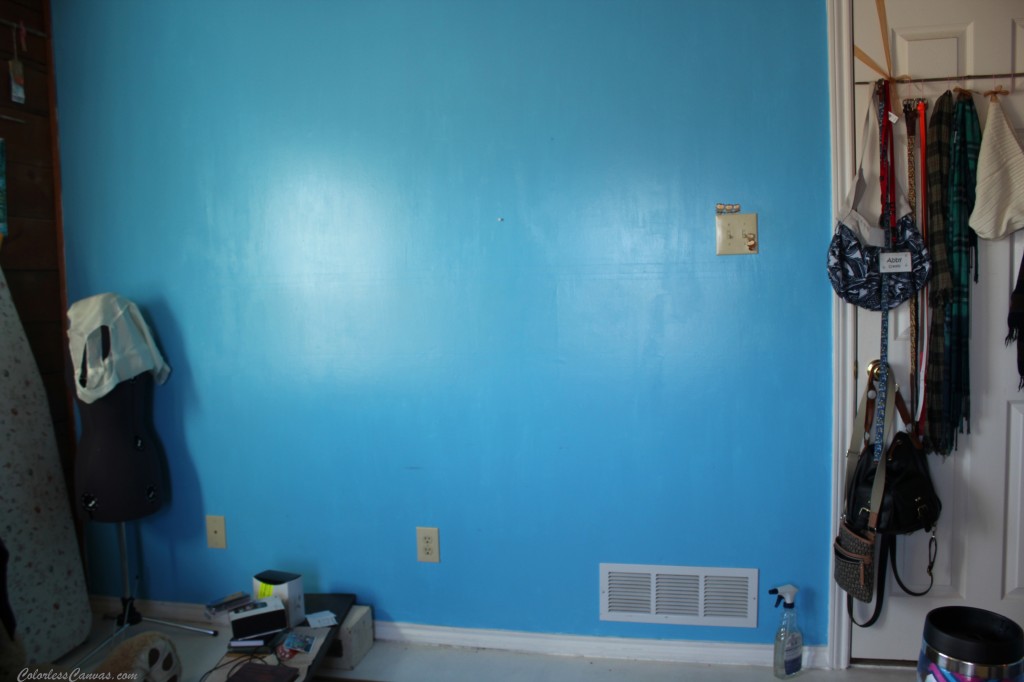 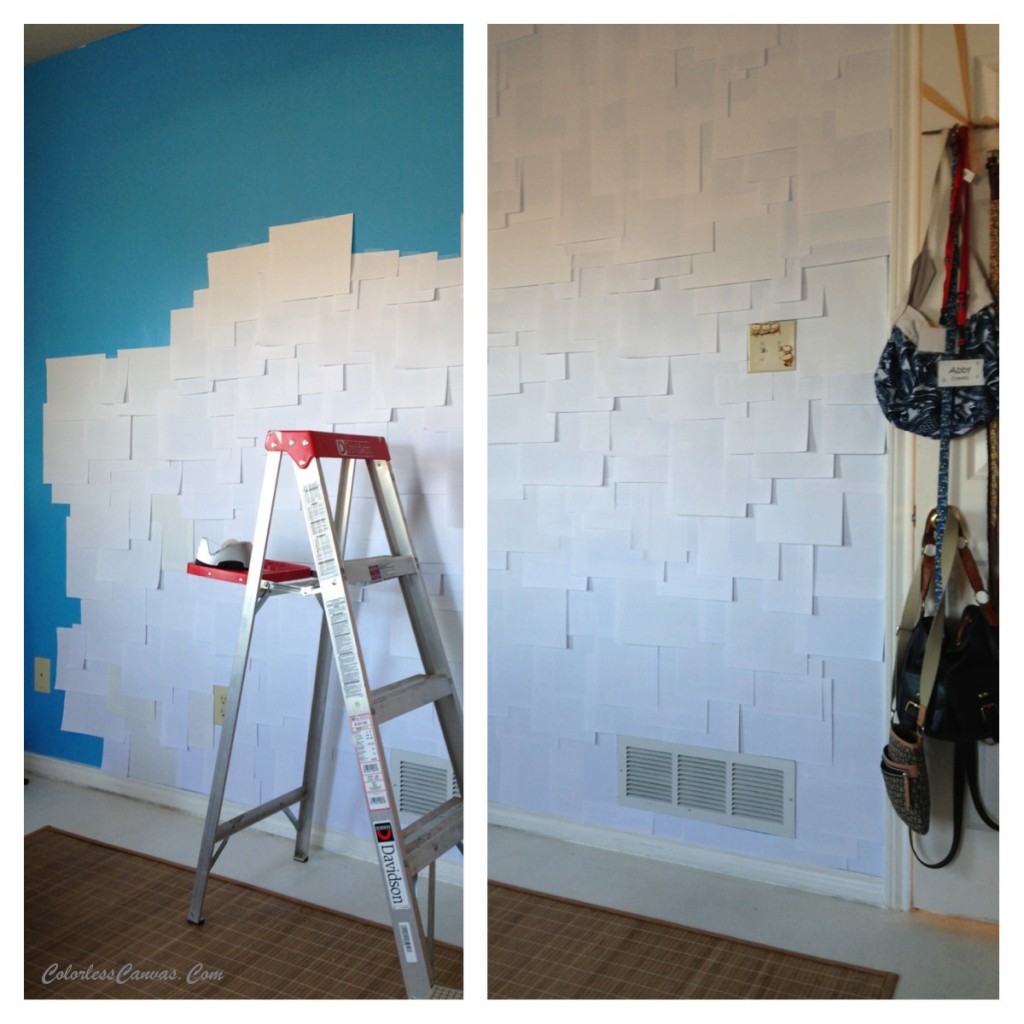 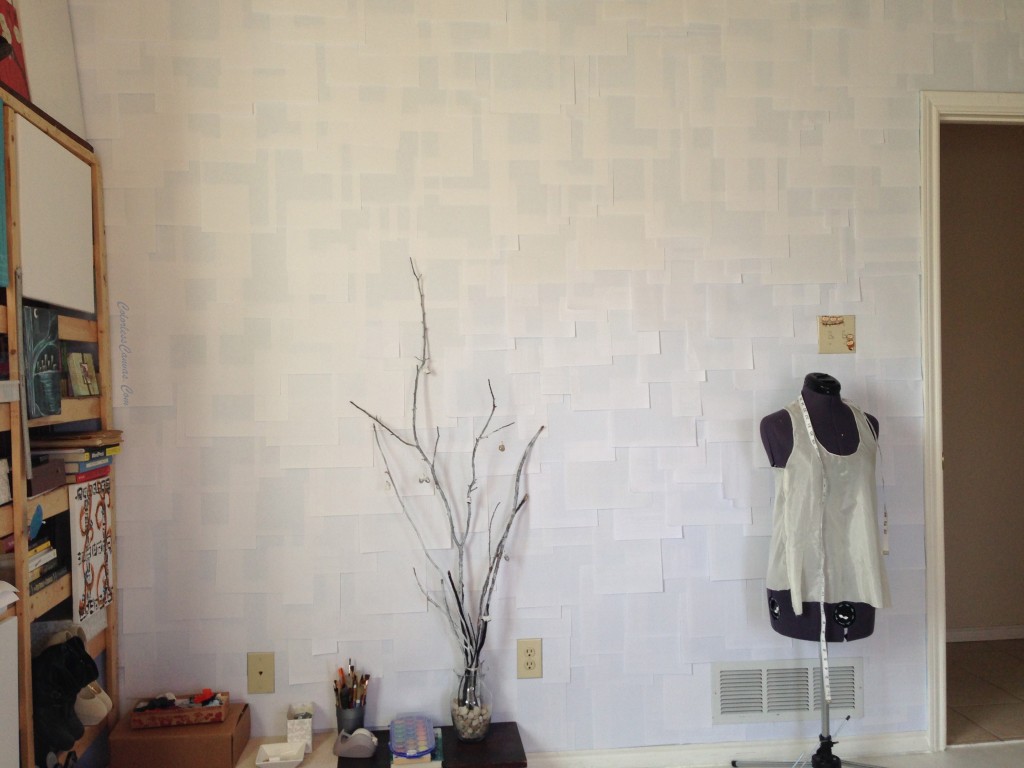 This site uses Akismet to reduce spam. Learn how your comment data is processed.

The document has moved here.